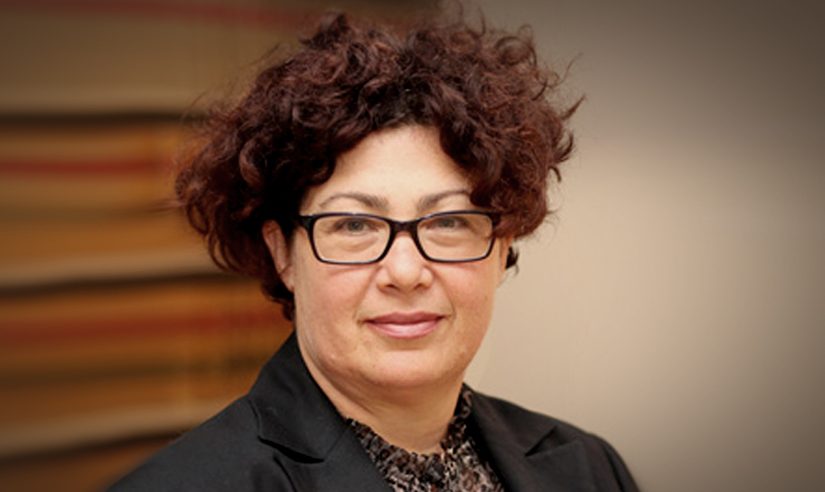 The recent Dyson Heydon allegations are shocking and highlight the devastating impacts of sexual harassment and bullying in the legal profession.

We commend the women who came forward and acknowledge the trauma they have suffered. It is devastating that some of them were unable to continue working in their roles and subsequently left the profession.

The allegations have prompted the legal profession’s own Me Too moment as many women reflect on their own experiences in the law. We now have an unprecedented opportunity to bring about lasting change, and I don’t use the word ‘unprecedented’ lightly.  We must grasp this opportunity and stamp out sexual harassment and bullying in the profession.

The responsibility of dealing with sexual harassment and bullying and reporting should not rest with victims. Instead, the onus should be on perpetrators to stop their behaviour. Further, workplaces must take positive steps to identify and address sexual harassment and bullying. The necessary cultural change must start at the top, and those in positions of power in the profession in particular, must call out inappropriate conduct when they see or hear it.

We have had positive meetings with the NSW Bar Association, the Law Society of NSW and the NSW Attorney General to discuss a range of measures aimed at cultural change and to provide improved, victim focused reporting mechanisms. We have worked closely with the Law Council of Australia and support the measures they are pursuing as to a federal judicial commission and amendments to the Sex Discrimination Act 1985 (Cth) to make it clear that sexual harassment of, and by, barristers and judicial members is covered and is deemed unlawful. Similar amendments are required to be made to the Anti-Discrimination Act 1977 (NSW).

Over the last couple of years we have worked with the NSW Legal Services Commissioner on its complaint function and its new regime is a positive development. Complaints can now be made confidentially by persons who have experienced sexual harassment and by persons who have observed it. The complaint can be made against any legal practitioner. Complaints against members of the NSW judiciary can be made to the Judicial Commission of NSW.

The culture of silence around sexual harassment in the profession has been shattered but we must keep the pressure on so that the responsibility does not fall on victims to speak up.

Sexual harassment is a workplace scourge we continue to struggle with. Those who are the most vulnerable in our profession are most affected as we found in the survey we conducted in 2018, which formed the basis for our submission to the Respect@Work Inquiry.

As President of the Women Lawyers’ Association of NSW, I thank and applaud all the women who have come forward with their stories and all the men who have made public statements that they will call out inappropriate conduct. We can all make a difference by supporting one another and working together to keep the pressure on for lasting changes.