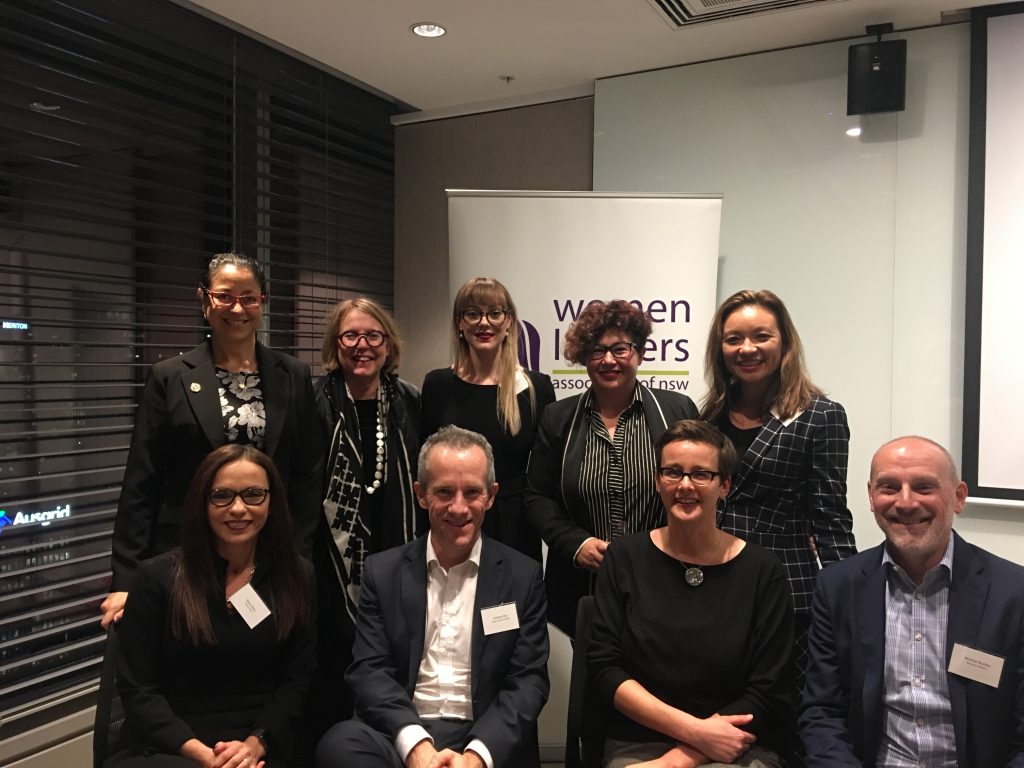 On 18 June 2019, WLANSW held a debate at Herbert Smith Freehills (HSF) on whether remuneration in the legal profession should remain secret or whether there should be transparency. The speakers supporting transparency were Dr Janin Bredehoeft, Research and Analytics Executive Manager at Workplace Gender Equality Agency and Andrew Pike, Executive Partner Australia HSF and for the status quo the speakers were Riana Steyn CEO Bartier Perry and Michael Bradley, Managing Partner Marque Lawyers. By exclamation, the large audience was in overwhelming agreement for transparency which is fabulous as WLANSW is a strong supporter of remuneration transparency and supports the UK model as a basis for disclosure of remuneration for all staff and partners.

The issues raised by the transparency team:

Despite the predominance of women entering the profession there continues to be significant under-representation of women in the most senior roles as partners, in leadership roles, at the Bar and in the judiciary.  The gender wage gap in the legal profession is one of the largest in Australia, reported to be 29.7% by WGEA in 2017 compared to an all industries gap of 22.4%.  30% of wage gap is because of discrimination and bias. The wage gap in public sector is much lower. More bonuses in the private sector. In public sector there is disclose of bands.

Keeping remuneration secret is a significant contributor to the large wage gap for women but it also has broader implications for work place culture in regard to trust, respect and very importantly collegiality and a sense of inclusiveness. Clients are driving law firms to be transparent. Maintaining secrecy allows 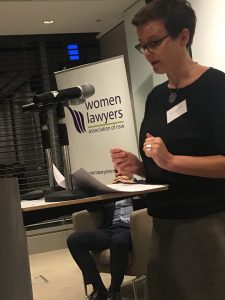 people to leave their head in the sand and permits misinformed conversations In the UK firms publicly disclose their remuneration in quartile bands which is the Goldilocks model (just right). Millennials are more likely to share information so it’s a matter of when and not if remuneration becomes transparent. Dirty laundry needs to be aired with a dose of sunlight.

The issues raised by the secrecy team:
Secrecy is a symptom of the culture in law firms and not the cause of the gender wage gap. There is no reason to consider that benefits of transparency will outweigh the disadvantages. It is early days in the UK and Australia should not follow suit at this stage. Focus should be on getting rid of discrimination without creating positive discrimination. The gender wage gap is unacceptable but we want to address the cause and not the symptom of the cause. Little has changed as a result of reporting
of remuneration in UK. There could be negative impacts on the reputation and employment engagement, team environment and collaboration. Firms seek to reward people for super performance. Data doesn’t tell the whole story.
Accountability piece is the strongest element but WGEA already do that. The pressure placed on law firms to increase transparency creates a measure of accountability.

Michael Bradley provided absolutely no content on the topic but added a flavour of frivolity which was warmly welcomed.