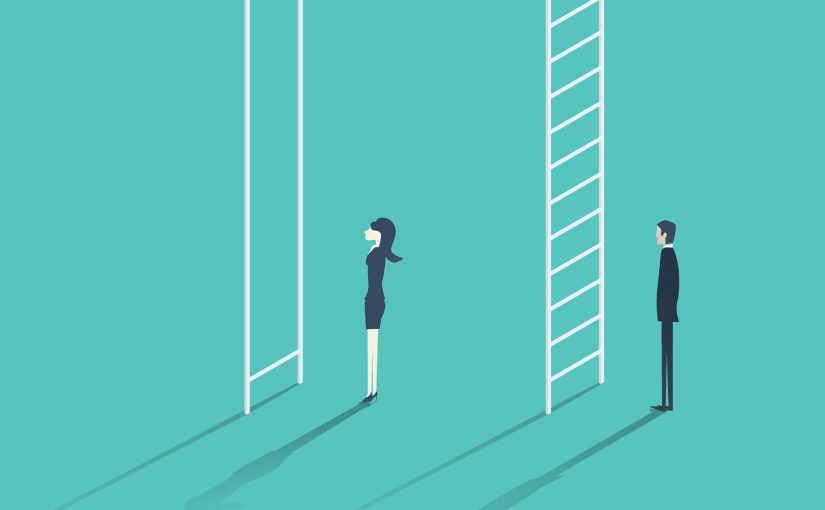 The slow march to equality has gone backwards for women in corporate law firms after a slump in the rate of women being promoted to partner.

In the worst survey result in three years for gender diversity, just 30.7 per cent of partners (35 of 114) who made partner in the most recent promotion round at Australia’s largest law firms were women.

This is down from 43 per cent (120 of 278) in the July appointment cycle, and drags the overall figure for the year to under 40 per cent.

This fails to meet the 40/40/20 model – where women and men each represent 40 per cent of the partnership, with the remaining 20 per cent being determined by the candidate pool – as advocated by the Women Lawyers Association of NSW and adopted by many leading firms.

The January recruitment cycle for firms is generally lower than the mid-year drive, hence the disparity in numbers.

There will be a notable promotion on Friday, when Alison Deitz is named to succeed Wayne Spanner as the local head of Norton Rose’s global practice. The firm is a 40/40/20 signatory.

Ms Deitz, who joined Norton Rose when it merged with Deacons in 2010, is head of the firm’s business law practice group. She will be its first female managing partner in Australia.

Only two firms in the survey have a majority of women partners. Professional services powerhouse EY (formerly Ernst & Young) has a 56.62 per cent female partnership, followed by media law boutique firm Banki Haddock Fiora at 54.55 per cent.

EY’s Oceania law leader, Kirsty Keating, reinforced the importance of appointing women to the partnership in droves to hit this figure.

“There is a lot of evidence to show more diverse teams produce better outcomes strategically and financially and our EY Law practice is focused on both promoting women internally and bringing the best female talent in externally,” Ms Keating said.

Every other firm to complete the January 2020 round of The Australian Financial Review Law Partnership Survey failed to hit 40 per cent women in their partnerships.

Of the 3543 partners covered by the survey, only 1021 were women. The survey covered data projected to January 2020.

The portion of the total partnership that was represented slightly increased, however. In January 2020, 28.82 per cent of all partners will be women, compared with 28.46 per cent in the July 2019 round of the survey.

This reflects an ongoing trend of slow but steady improvement in overall partner numbers, even if it is not carrying through to appointments.

Eight of the firms included in the survey failed to have even one-fifth of their partnerships represented by women – Deloitte, Madgwicks, K&L Gates, Clifford Chance, HFW Australia, Johnson Winter & Slattery, White & Case, and Mills Oakley. 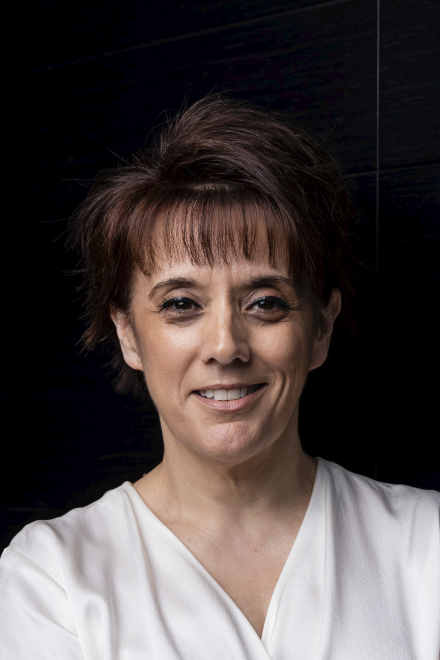 On target: MinterEllison CEO Annette Kimmitt (pictured).  Dominic Lorrimer The largest partnership in the survey, HWL Ebsworth, also fell short on gender diversity in its top ranks. Of its 275 partners, just 68 – or 24.73 per cent – were women.Three of the big six firms fell short of having 30 per cent of their partners female. MinterEllison had the lowest proportion at 27.78 per cent, despite women comprising over 50 per cent of its new partner appointment since for the past two financial years.

“We’re well on our way to achieving our 40/40/20 targets,” said the firm’s CEO, Annette Kimmitt. “At the core of our 2025 strategy is our focus on bringing through our next generation of female talent.”Herbert Smith Freehills and Clayton Utz followed with just shy of 30 per cent of their 150-plus partners being women. King & Wood Mallesons just scraped over that line with 30.41 per cent.

Ashurst had the highest proportion of female partners of the top-tiers, with 50 of their 147 partners being women (34.01 per cent). Allens was close behind at 33.33 per cent.

They were outshone by high-quality mid-tiers, however. Several firms that boast both large partnerships and impressive client books had some of the highest numbers of women at the top.

Of Maddocks’ 81 partners, 37.04 per cent are women, while 35.71 per cent of Gilbert + Tobin’s 84 partners are women. Norton Rose Fulbright and Dentons also feature high on the list, with 34.75 per cent and 33.82 per cent of their partners being women, respectively.

The professional services firms, with the exception of Deloitte which had the lowest proportion of legal partners of all firms surveyed, were largely ahead of traditional law outfits in terms of gender diversity.

In addition to EY’s table-topping performance, PwC had the fifth-highest proportion of female to male law partners in the survey, with 36.11 per cent of the law partners being women, while KPMG had the 11th-highest with 33.33 per cent.

It is worth noting, however, that the partnerships of the legal practices of the big four consulting firms are much smaller than most law firms. They all number under 40 partners.