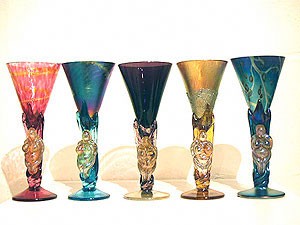 Prior to the relaunch of our Awards in 2007 as a biennial event, the last occasion these awards were made was at our 50th Anniversary dinner in 2002.

View documents from 1995 inaugural awards and 2002 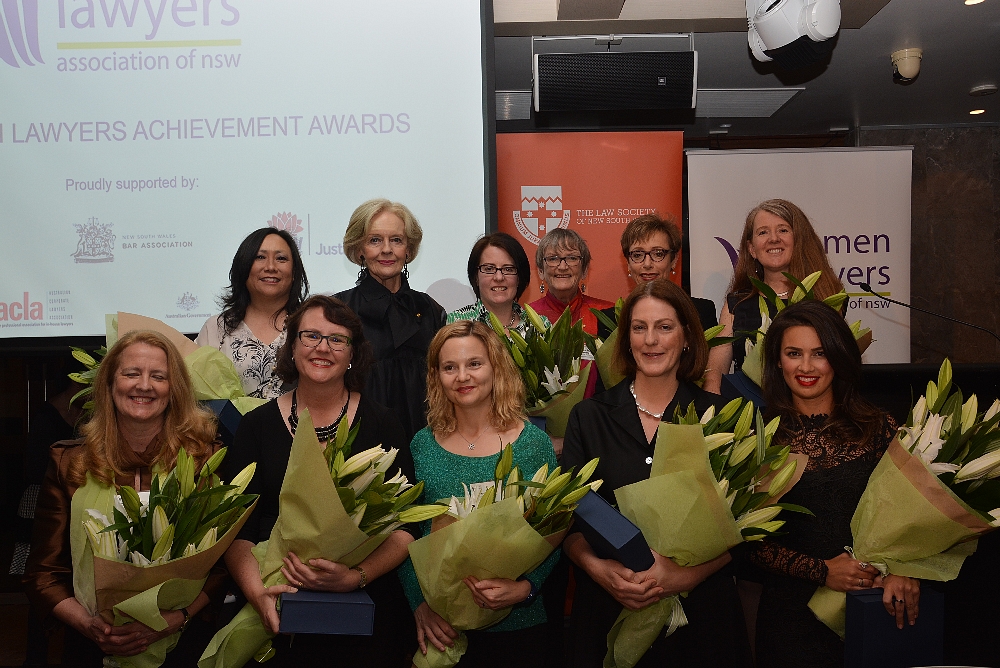 The Women Lawyers’ Association of NSW Inc. (WLANSW) is very proud to host the NSW Women Lawyers Achievement Awards for 2019. 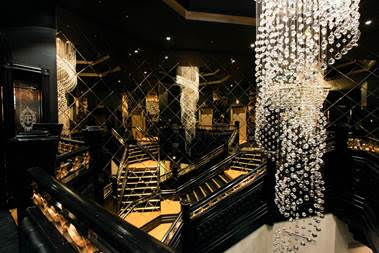 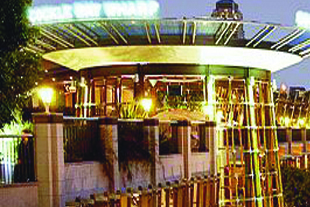 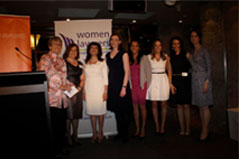 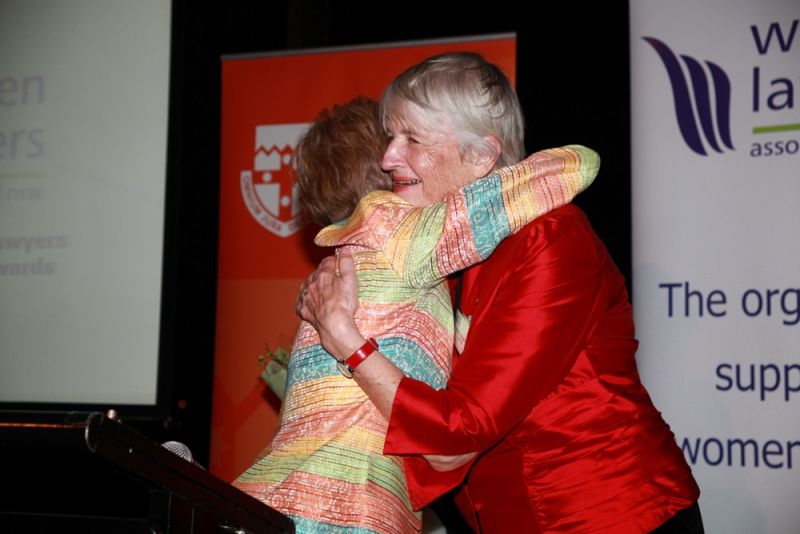 Following the sold out success of our 2011 Women Lawyers Association of NSW Awards Presentation Dinner held on Friday 23rd September, it gives me great pleasure to announce the winners. 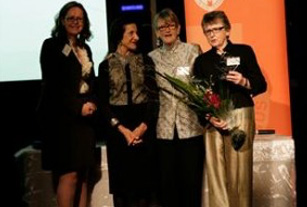 The winners of the 2009 Awards were announced at a Gala Presentation Dinner on Friday 25 September, 2009 at WatersEdge, Sydney.   At the recommendation of the Judging Panel which comprised representatives from the Attorney General’s Department of NSW, the Bar Association of NSW, the Law Society of NSW, the Australian Corporate Lawyers Association and WLANSW, a further nominee received a ‘Highly Commended’ acknowledgement. 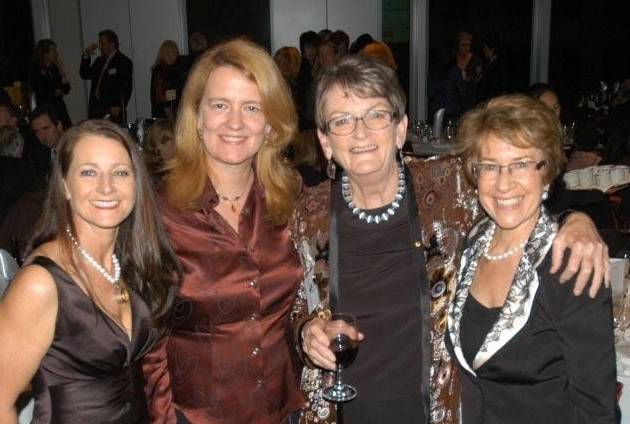 Friday 19 October, 2007 at the Hilton Sydney Hotel, a room full of attendees hailing from across the various sectors of the legal profession, shared in a monumental milestone in the history of the Women Lawyers’ Association of NSW (WLA NSW).