Lee-May is a barrister practising at Frederick Jordan Chambers. Her leading practice areas are environment and planning law and family law. During her years in practice as a solicitor and more recently as a barrister, Lee-May’s practice has developed as a niche practice where challenging issues of cultural diversity in particular arise and test existing systems and practices. Lee-May has been employed as a solicitor in private practice, and in the community legal sector. She is the Chair of the Subcommittee steering the major project of WLANSW, the Career Intentions Survey. She has a special interest in furthering the position of women in the legal profession, the quality provision of legal services, and quality access to justice. She looks forward to continuing her involvement with WLANSW members, partners and the WLANSW Executive Committee in 2016. 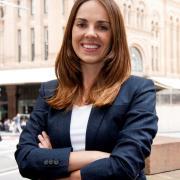 Natasha is a specialist employment law/IR lawyer with experience spanning private practice, government and in house roles. Natasha is currently employed in the workplace relations team at Lion Co and advises extensively in respect to workplace change, strategic planning, legal compliance, litigation and risk management for over 7,000 Lion team members across AU and NZ. Natasha has been involved in a number of community and pro-bono legal activities, including sitting on the Executive Council of NSWYL, Immediate Past Chair of the Workplace and Safety Law Committee of NSWYL and attending a women empowerment volunteer program in Faridabad, India. In addition to her LLB, Natasha also holds a Bachelor’s degree in Media and Communications and is currently completing a Masters of Law and Management at AGSM. 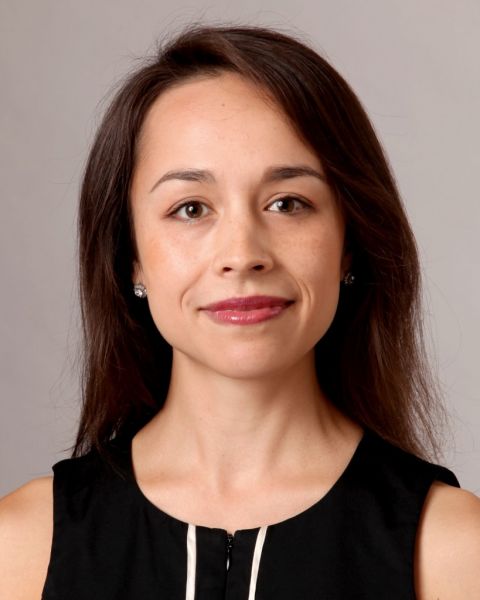 Theresa is a barrister at Sixth Floor Selborne Wentworth Chambers whose practice areas include commercial, equity, property and professional disciplinary matters. Prior to her admission to the bar in 2011, she worked as a solicitor at Ashurst (then Blake Dawson) in the litigation and dispute resolution team, and as Associate to Justice Rares in the Federal Court of Australia. She served in 2015 as a member of the general executive of WLANSW and Chair of the Events & Experiences Sub-Committee, and is looking forward to continuing and increasing her involvement in 2016. 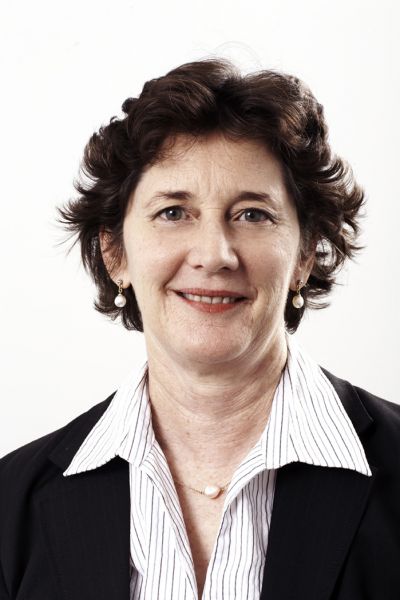 Katie Malyon is a Member of the AAT (previously the Migration Review Tribunal – Refugee Review Tribunal).  Previously, she was an Executive Director with Ernst & Young, specialising in corporate immigration law.  This follows successful establishment of her own multi-award winning law firm that was recognised in the BRW’s Fast 100 in 2010.  Katie was a finalist in the NSW Women Lawyers Award in 2011 and a finalist in the 2012 Telstra Business Women’s Award NSW in 2012.  She commenced her legal practice with Clayton Utz and was a Partner with Australian Business Lawyers.  Katie was recognised by her peers and named by the Australian Financial Review as one of the Best Lawyers – Immigration 2010 – 2014.  Amongst other activities, she has been a Director of the Migration Institute of Australia and Vice-Chair of the Law Council of Australia’s Migration Law Committee.  Katie is passionate about her role as a mentor in the profession and is proud to have moved the admission of 8 of her former staff.  She is currently undertaking her LL.M.& M. at UNSW. 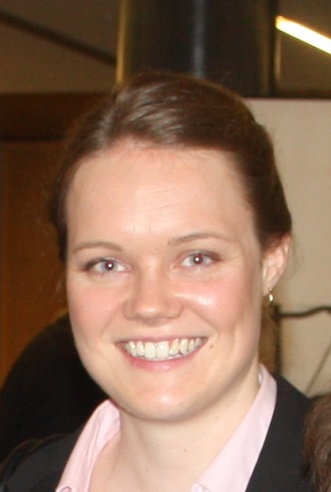 Ashley Cameron is a solicitor at TressCox Lawyers specialising in commercial litigation. She regularly advises and appears in the Supreme and Federal Courts to represent litigants in relation to civil matters including professional indemnity; building and construction; insurance disputes; contract claims; and general commercial disputes. Prior to taking up a position at TressCox, Ashley was the tipstaff to McDougall J in the Supreme Court of New South Wales. Ashley studied a Bachelor of Law (Hons) and a Bachelor of Economics at the University of Western Sydney and was part of the Aspire Leadership program at UWS. Ashley is passionate about the promotion of women to leadership positions, having been involved in the Women as Global Leaders conference in 2012. Ashley has recently joined the WLANSW in the role of secretary this year and is keen to be involved in advancing leadership opportunities for women lawyers. 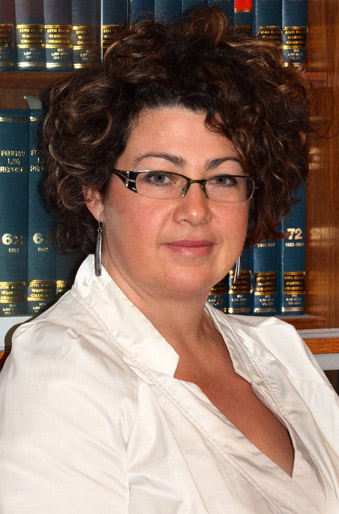 Larissa is a barrister at Wardell Chambers with significant experience in litigation and alternative dispute resolution practices. She specialises in all aspects of workplace law including industrial, employment, contract and discrimination areas. She also practices in administrative and commercial law. She was admitted as a solicitor in New South Wales in 2004 and since that time has worked as in-house counsel at a trade union, in the litigation group of the Fair Work Ombudsman and has practiced at the Victorian Bar. Since 2012 she has been a member of NSW Women Barrister’s Forum and since 2014 has been Co-Chair of the Women Lawyer’s Policy and Leadership Sub Committee. Throughout her career she has worked to further the interests of women, particularly women from disadvantaged backgrounds. Her focus in 2015 is on advocating for cultural change in the legal profession and providing support and development opportunities for women through seminars, functions and mentoring. 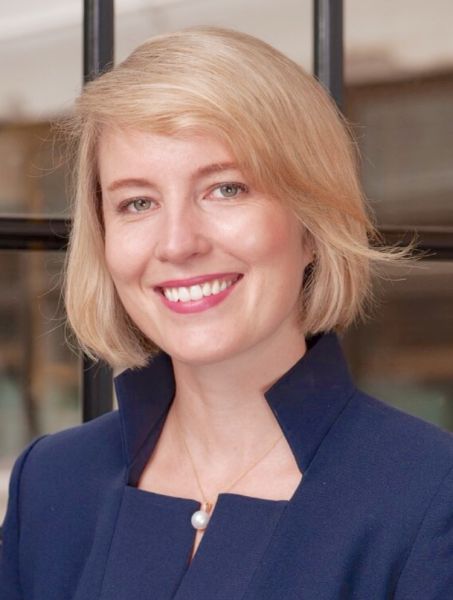 Talitha is a barrister practising at Ground Floor Wentworth  Chambers. Her practice includes commercial, equity, property and family law. Formerly, she was Counsel at Westpac Banking Corporation and a Senior Associate at Allens Linklaters (Commercial Litigation). Talitha holds a Bachelors Degree in Combined Arts and Law from the University of Sydney as well as a Masters of Law from the University of Sydney. She is a member of the Women Barristers Forum as well as being on the Health & Wellbeing Committee and Bar News Committee of the NSW Bar Association. She is committed to developing and supporting initiatives for women to advance their professional opportunities in the law, especially younger and rural female practitioners. 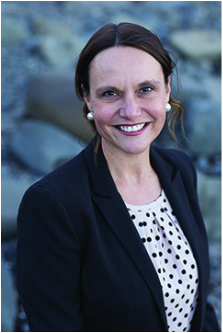 Deb is the Director of Carter Ferguson Solicitors (CF), which has offices in Gerringong, Kiama, Nowra, Wollongong and Goulburn.  CF is committed to supporting and encouraging women in the law by providing flexible working arrangements and part-time/job share positions.  The current CF team of 21 employees are all female.

Raised in Gerringong, Deb completed a Bachelor or Laws and Bachelor of Arts in 1997 at the University of Wollongong (UOW).  Deb has worked for UOW as both an academic and an in-house lawyer before purchasing CF in April 2012. Deb has completed a Masters of Applied Law in Wills at the College of Law in Sydney and practices in the areas of property law, commercial law, inheritance planning and intellectual property.  Deb is currently a member of the UOW School of Law Advisory Committee and the School of Law Practicum Review Committee.  CF currently runs the Student Legal Clinic for the University of Wollongong. She is the Vice-President of the Shoalhaven Business Chamber and a Member of the Illawarra Regional Advisory Council.

Susana is a specialist family law solicitor with over 25 years experience in private practice. She achieved Specialist Accreditation with the Law Society of New South Wales in.1999 and she represents private clients locally and internationally in all aspects of family law . In 2013 she was a finalist in the NSW Women’s Lawyer Awards (Solicitor of the Year in Private Practice) . She is a Director in a specialist family law firm in Sydney and currently serves as a member of the Family Issues Committee of the NSW Law Society and the Specialist Accreditation Family Law Advisory Committee. She is also a member of the Independent Children’s Lawyer Panel NSW and during her career has often appeared on behalf of children in the Family Court of Australia and the Federal Circuit Court of Australia. She has also been involved in a number of mentoring programmes for women and law students. Susana has a strong commitment to the practice of family law and women in the legal profession . She joined the Committee in 2014 and looks forward to working with its members during 2015 to improve and advance opportunities for women lawyers. 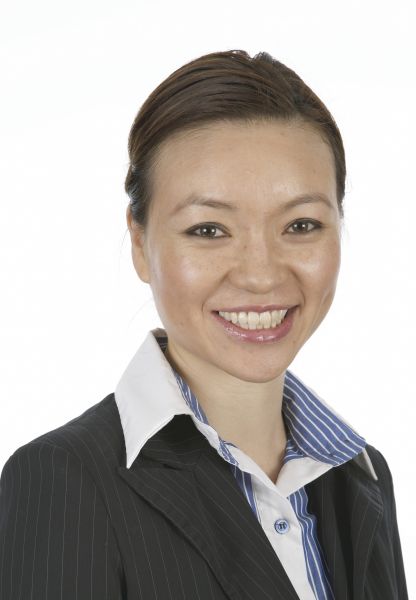 Lisa is an Executive Lawyer (partner equivalent) at Sydney law firm, Bartier Perry and has over 15 years’ experience specialising in federal and state taxation, superannuation, trusts, estate planning and business succession. She holds a combined Bachelor Commerce Law degree and a Masters of Law from the University of Sydney. Lisa is a SMSF Specialist Advisor™ with the SMSF Association and a Chartered Taxation Advisor™ with the Taxation Institute. She is actively involved with superannuation and tax education as regular speaker and appointment on various education and events committees including as chair of the Macquarie Tax Group. Lisa currently sits on the NSW Law Society and NSW Office of State Revenue liaison committee. She is the 2015 winner of “Best Capital Gains Tax Award in Australia” and 2016 winner of “Best firm in Tax and Superannuation – Australia”. 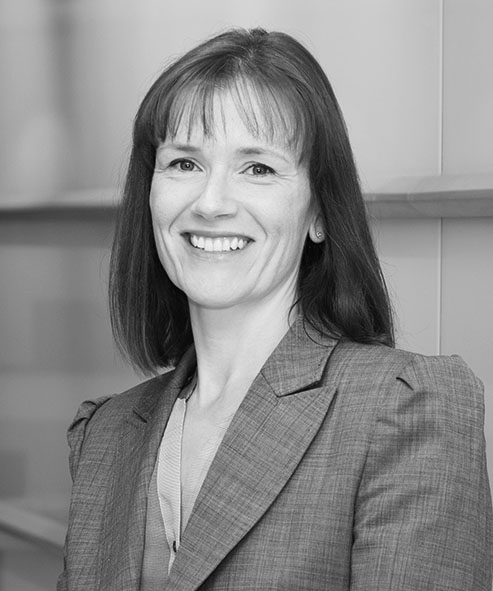 Sarah Worrall is a senior associate in the Restructuring & Special Situations group at Ashurst Australia, Sydney. Sarah specialises in non-contentious restructuring and insolvency work for banks, financial institutions, debt funds and listed companies. Her experience includes debt and security restructuring and enforcement, negotiation of forbearance arrangements, advice on debt funding and intercreditor issues and general advice to directors and insolvency practitioners on all aspects of receivership, administration and liquidation.

Sarah was admitted as a solicitor in England and Wales in September 2000 and as solicitor and barrister in New South Wales in December 2013, shortly after the birth of her daughter. Sarah is an associate member of the Association of Recovery Professionals in the UK. She is also an active participant/member with the Turnaround Management Association Australia and the Australian Restructuring Insolvency and Turnaround Association. 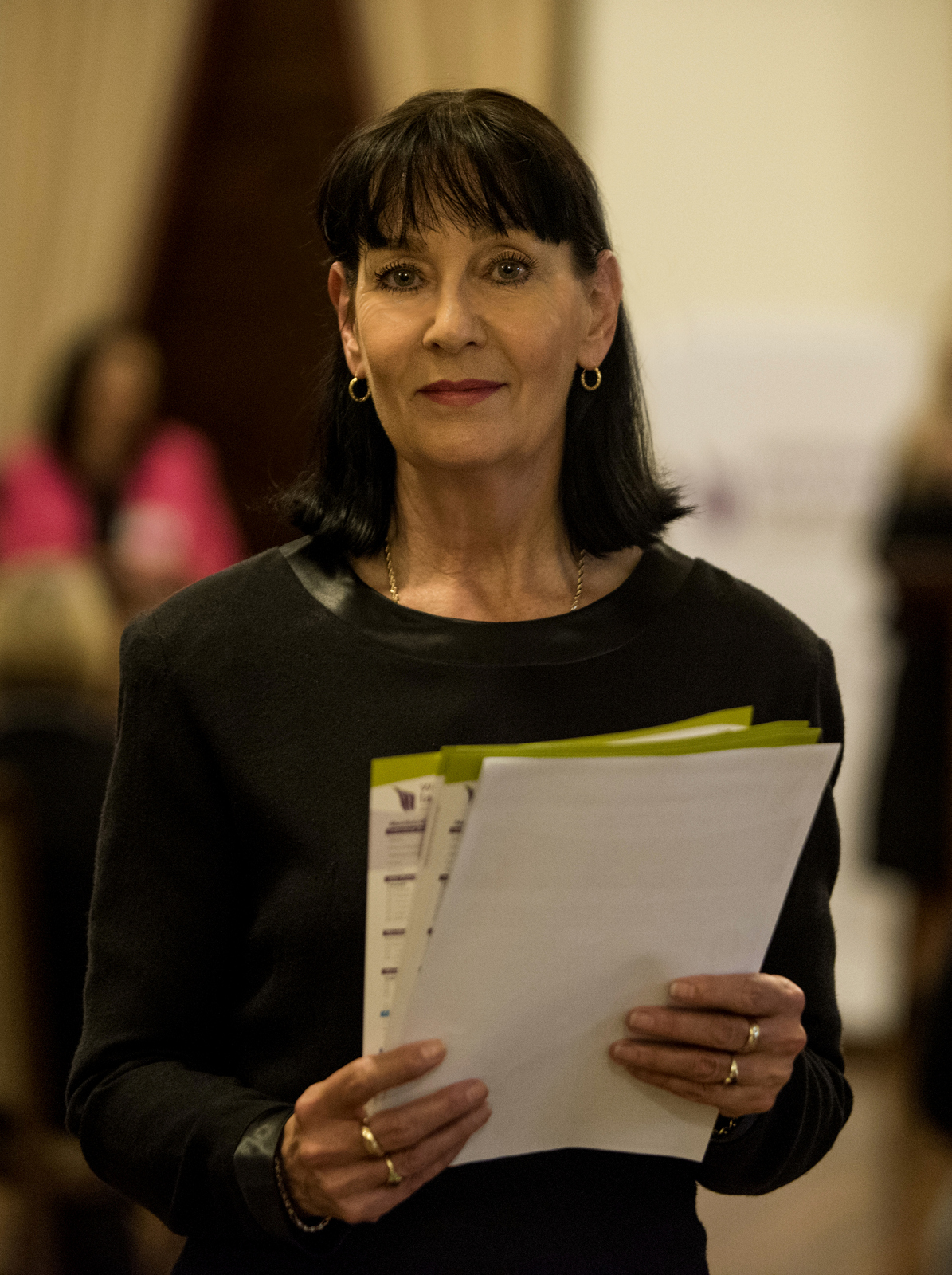